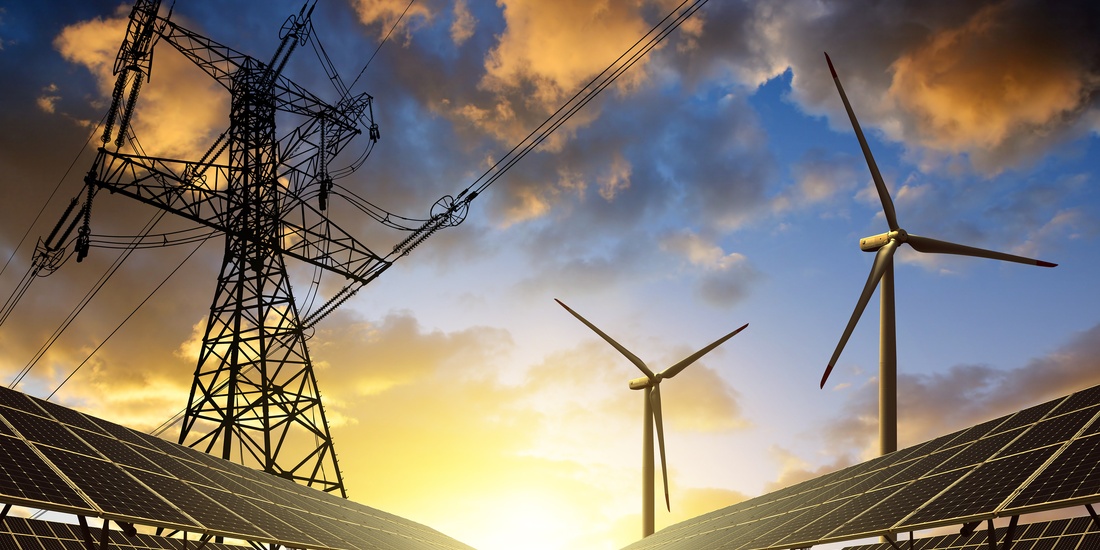 We all know that living in Australia means we receive a lot of sunlight. But did you know that it also means we are living in a country with one of the greatest potentials in the world to run on solar energy?

While lots of businesses and homes are opting for renewable energy sources, many are still not convinced. But new study results have revealed renewable energy is officially Australia’s cheapest energy option.

The report from Australian National University states wind is currently priced at approximately $64/MWh and solar at approximately $78/MWh, with the costs for both falling relatively quickly. They estimate that once more solar and wind capacity is built, costs will fall to around $50/MWh. The levelised cost of energy - that is: the total cost of installing and operating a project expressed in dollars per kilowatt-hour generated over the system’s life - is estimated at around $75/MWh. This is less than the levelised cost of energy from coal that is estimated at $80/MWh, and is only expected to increase.

Traditionally, gas power was Australia’s cheapest power source, however with ever-rising gas prices, the true cost of renewable energy through its generation and storage, is now cheaper than gas. This means that renewable energy sources with storage have a capacity to provide power at the cheapest rate even when there’s minimal sunshine or wind.

Renewable energy now has its best chance yet to make an impact on the effects of global warming seen the world over, as more than 30 countries have concluded that solar and wind power is now the same price or cheaper than energy from fossil fuels. As solar and wind power becomes more competitive and more in demand the costs will continue to fall.

Not only is renewable energy the most economically viable option, but of course it is also the most sustainable and environmentally conscious. What better time than now for businesses to think about the footprint they leave behind and start exploring the renewable energy options they could be employing.

Conversion to solar power is a tested and trusted way to save your business money.